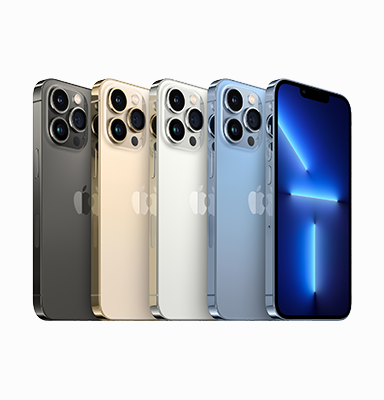 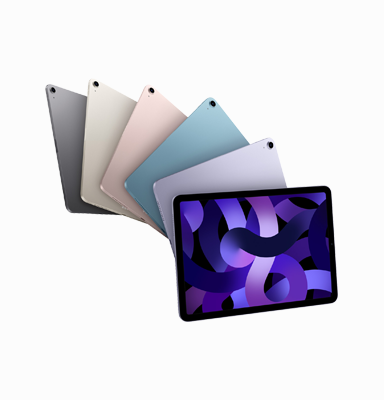 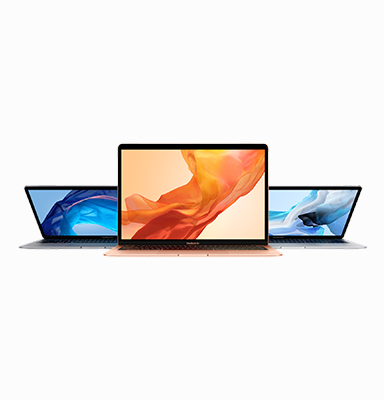 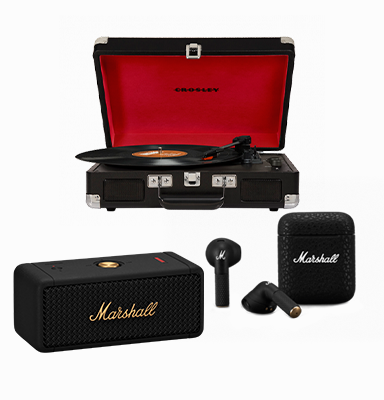 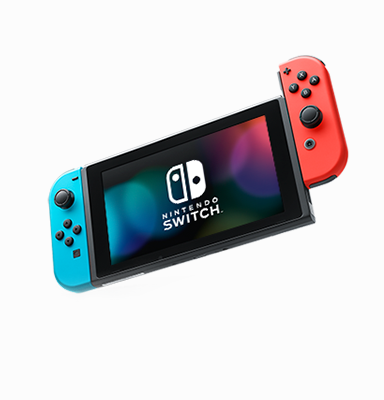 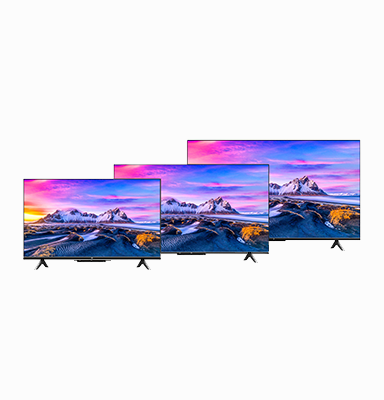 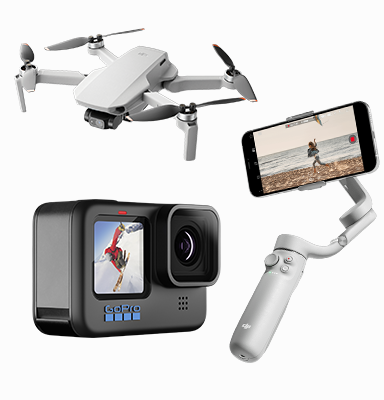 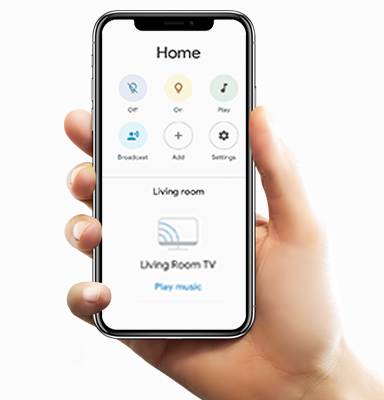 When buying Apple products at Zoommer, consumer gets the best warranty conditions along with the best price.

You will not be able to use the Apple international warranty, if: